Caucasus – a spicy bite of adventure

I have to admit – the last time I’ve been to the Caucasus was more than 30 years ago. I was 3 years old and I’ve spent a summer with my family on a bee farm in Dagestan, or so they tell me. I have very limited recollection of the events myself. Nevertheless, the countries that now compose the Caucasus – Russia, Armenia, Georgia and Azerbaijan (and the multitude of semi-countries like South-Ossetia or Nagorno-Karabakh) were part of the Soviet Union, so technically, I once lived in a “Caucasus country”. The region has been at the top of my wish list for a while, so I’ve gathered sufficient knowledge to write about it (*).

Yerevan, the capital of Armenia, with Mount Ararat in the backdrop (image by Serouj Ourishian)

The Etchmiadzin Cathedral in Armenia (http://www.panoramio.com/user/96132)

The old city of Baku, Azerbaijan (image by Urek Meniashvili) 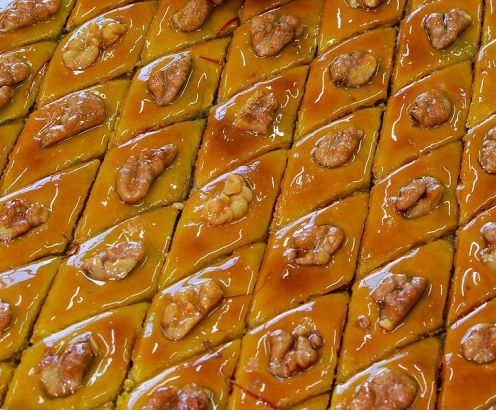 (*) – All images used in this post are from Wikipedia. I’ve done my best to credit the photographers, to all of whom I with to experience my gratitude for providing such beautiful images.