So dear Americans – whether you’re visiting Europe, or just hearing some news about “Europe” – do keep in mind that things are a) a bit more complicated and b) perhaps not that different than at your place. And if you have stories of European misconceptions about the USA – I’d love to hear, I’m sure there are plenty.

Half way through the 2014 FIFA World Cup the tournament can be only described as “spectacular”. There was everything. There were goals – lots of them. So far, the average number of goals scored is the highest since 1970 – that’s 44 years! And some goals these were.

There was drama – like that last minute penalty sending Greece through at the expense of Ivory Coast. There were spectacular matches like the Netherlands vs Australia roller coaster. There was the good – Costa Rica’s success is a huge surprise, there was the bad – who would have thought Spain AND Portugal will be gone by the end of the group stage and there was the ugly – none else but Luis Suárez aka The Uruguayan Dracula.

Sure, there were downsides as well. There were horrible refereeing mistakes (or were these “mistakes”, like in the opening match when Croatia was robbed?). Some matches were outright boring, like the useless 0-0 played by Iran and Nigeria. The Asian and African teams proved once again that they only come to serve as decoration until the real tournament begins. While a record 2 African teams advanced into the Top 16, the chances of Algeria or Nigeria eliminating Germany or France respectively are not high to say the least. By the time the next round is over, it will be, again, a tournament of European and American teams. And the champion will, as always, come from Europe or South America.

Why does this happen? Can’t a small country win a big tournament? Well, yes, they can! Tiny Uruguay won the World Cup twice! The same Czechoslovakia and Netherlands, as well as Greece and Denmark won the European Championship before. And its not like winning the European Championship is much easier than winning the World Cup – 10 out of 19 World Cups were won by European teams, so the competition in Europe is on pair with everything you can meet at the World Cup. If it would happen once or twice, it would be a coincidence. But 8 out of 8 is a pattern.

Patterns are made to be broken though. For example, for 50 years the World Cup was won by a European and then a South American country – until Spain succeeded Italy as champion of the world in 2010. The same Spain broke the “rule” that a European championship is not won twice in a row – until Spain’s victory in 2012 no one succesfullt defended the European title.

But I think there is one thing that the teams of Netherlands, Belgium, Greece and Switzerland have in common this year – they have all shown resilience and determination. They came back from trailing behind, even playing against champions of the world. They fought back even in hopeless situations, like Switzerland exposing the weakness and arrogance of France by scoring twice after trailing 5-0. They gave all they had until the last second, like Greece in their last group match. They played to win, even when there was nothing at stake, like Belgium against South Korea. This is the stuff champions are made of. And this time, maybe, just maybe, a small European country can become champion of the world. 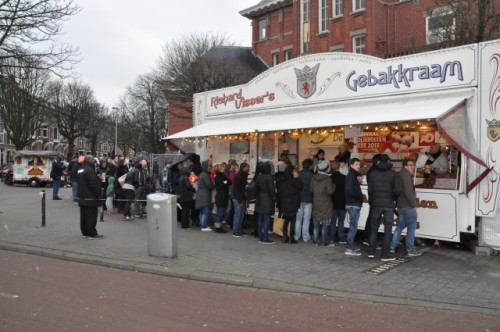 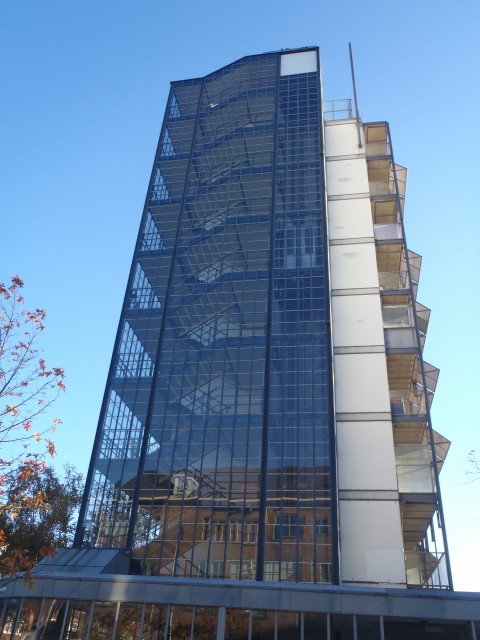 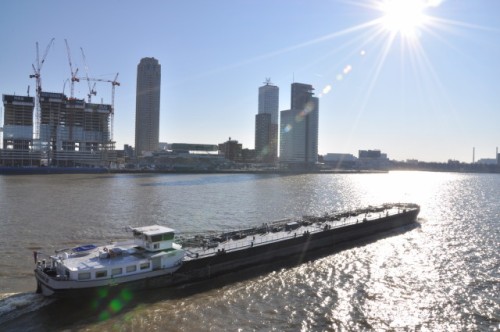