Is Luxembourg the biggest microstate or just another small European country?

Andorra, Liechtenstein, Malta, Monaco, San Marino, and Vatican City are usually counted as European microstates. As you may know, I don’t consider Monaco and Vatican City as “countries” or “states”, since they don’t have their own football team, which I view as the basic necessity to be considered a country. On the other hand, Faroe Islands and Gibraltar are members of UEFA, so naturally I do count them as a microstate, too. But some people, including authors of books about microstates, consider Luxembourg a mircostate as well. In addition, Iceland, Montenegro and Cyprus are sometimes considered microstates, although having been to Iceland I don’t know how you can call anything about it “micro”.

Luxembourg is the odd one though. While the “real” microstates in Europe are really tiny, all of them being smaller than 500 km square, Luxembourg is more than 2500 km square, bigger than all the others combined. You can’t really walk through it in a day, like you can do in Andorra or Gibraltar (well, OK, walking 50 km across Andorra is going to be tough but I am sure it can be done). In addition, Luxembourg has a population of about half a million, which I find rather big for a “microstate” (same applies to Malta, but its an island so other rules apply). On the other hand, Luxembourg, as well as the other countries on the list, participates in the Games of the Small States of Europe. So sportswise, Luxembourg considers itself small enough to play in the “Little League”, but does it make it a “microstate”?

Most Dutch only know Luxembourg as the place to buy cheap gasoline on the way to France. I filled up there, too, and gas is seriously cheap there (its about the only thing that’s cheap in Luxembourg). But I’ve been to Luxembourg on other occasions as well, and I think, eventually, I wouldn’t call Luxembourg a microstate. And the reason is – it has what other microstates don’t have. The thing about microstates is that they are rather uniform – they are just not big enough to have a variety of landscape, culture or climate. Luxembourg is diverse. There’s the capital, which has the vibe of a big city with all the banking going on. There are the wooded hills of the Ardennes, which, compared to the rest of the BeNeLux are about as densely populated as the Sahara. And of course there’s the wine-growing valley of the Mosel, which is absolutely charming. As a holiday destination Luxembourg is pretty ideal. Its small enough to get around easilly, big enough to have a little bit of everything and even if its a bit expensive, you can shop for cheap groceries just across the border, like all the locals do. 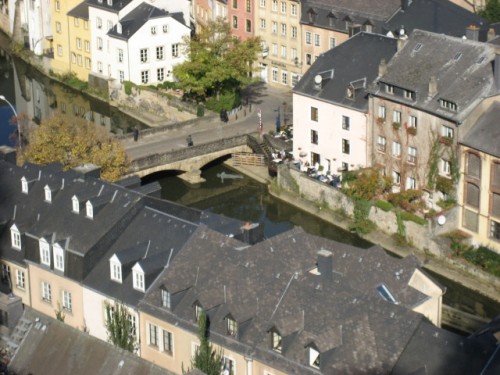 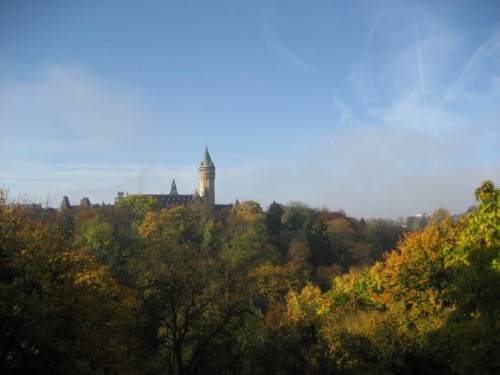 Castles on every corner in Luxembourg 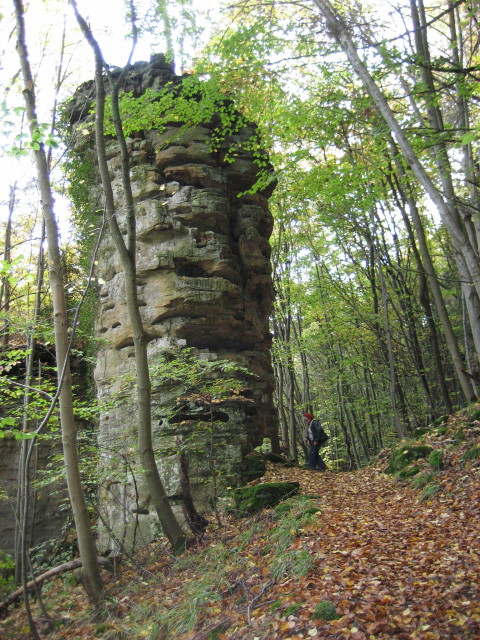