I’d like to introduce you to the next “bite-sized” region” – the Pyrenees mountain range. Geopolitically divided between 2.5 countries (Spain, France and Andorra), the Pyrenees actually host several partially overlapping historical small countries and regions – Catalonia, Aragon, Basque country and Gascony. 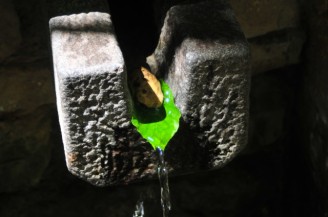 These will be your water taps while hiking 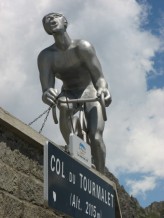 A mountain monastery in French Catalonia

Edelweiss – not only in Switzerland 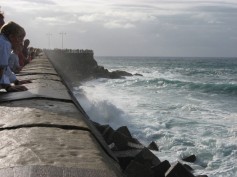 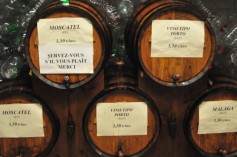 Wine is sold here by the barrel 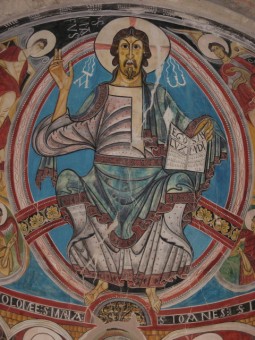