Alsace and Schwarzwald – a photo essay

Alsace has been described as “where France crashes into Central Europe”. I don’t know about Central Europe, but it is definitely where France and Germany collide, albeit today the collision is much more peaceful than it was in the past. I just came back from a two-week vacation spent in Alsace and its German counterpart – Schwarzwald. Since I am a bit short on time to write about the trip, and since I have some great photos, I will just show you where I’ve been. 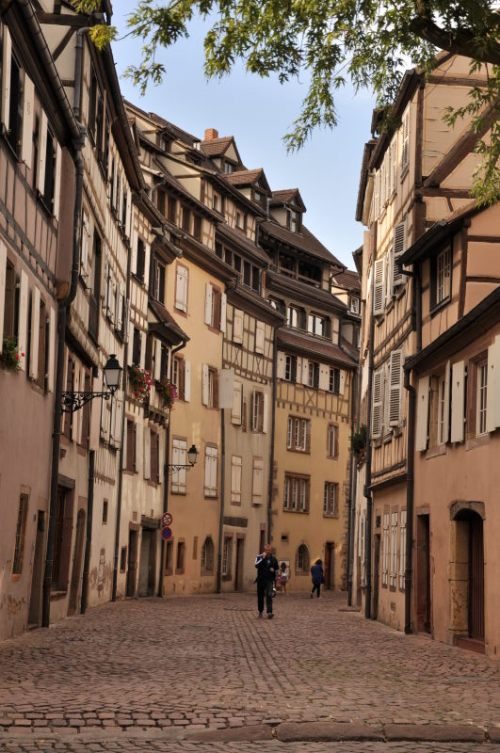 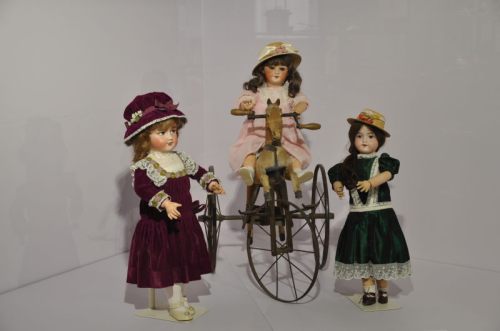 Toy museum in Colmar is fantastic 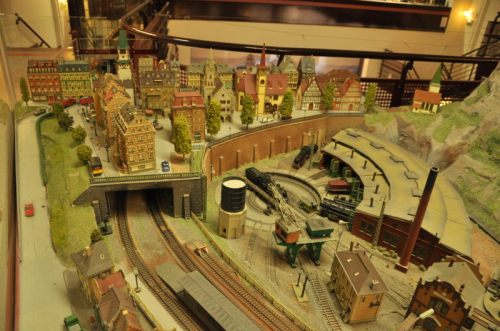 Dozens of trains in the Colmar toy museum 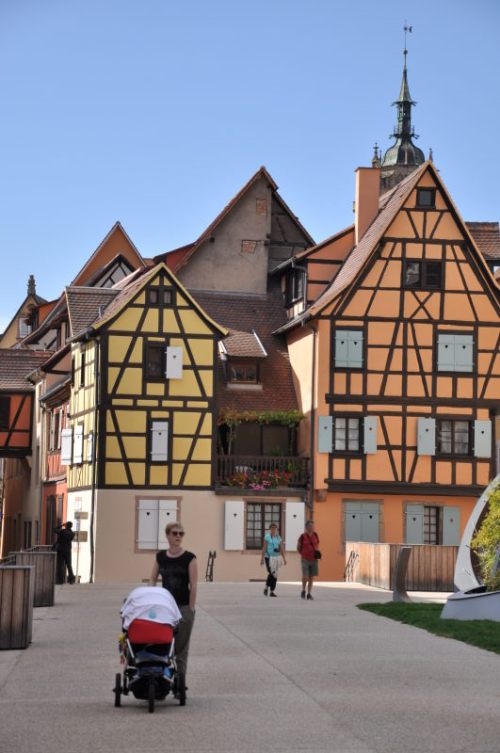 Colmar itself is not bad at all 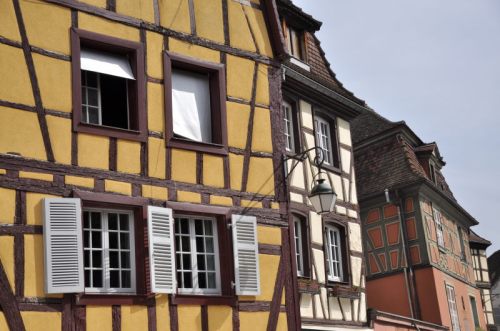 OK, the weather in Colmar helped a lot, too 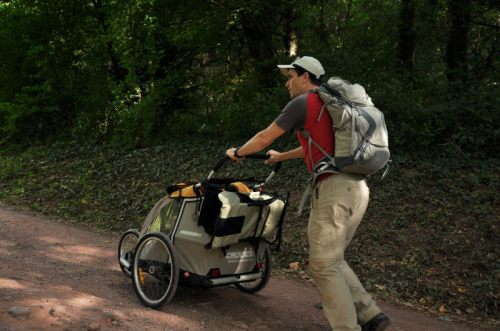 Hiking with children in France… 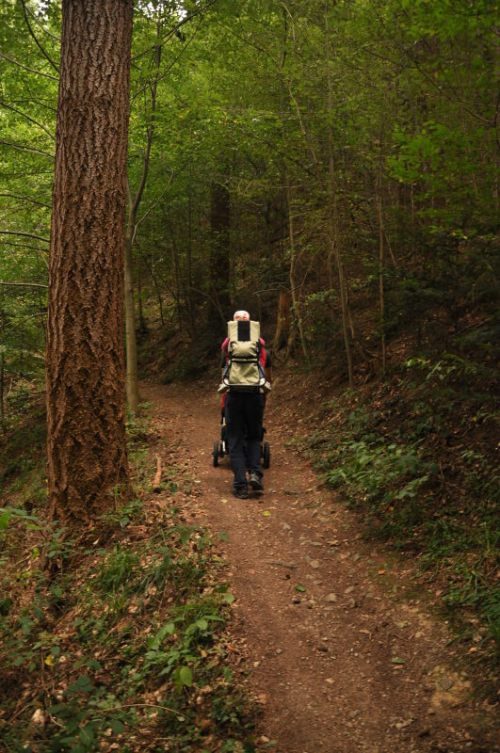 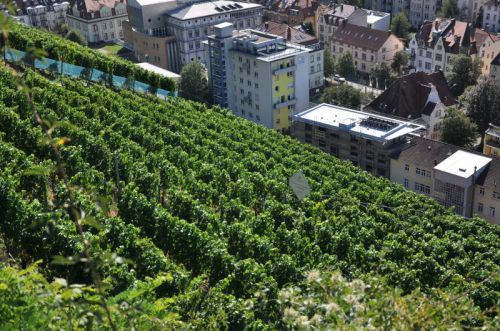 The vineyards in Freiburg are right in the city 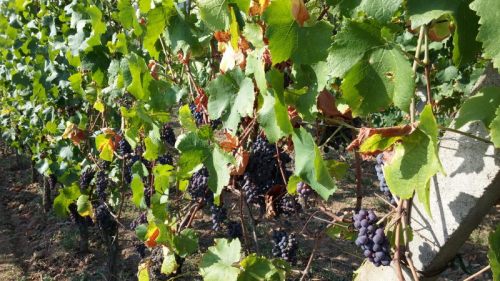 Sweet grapes of Alsace are ripe for the picking 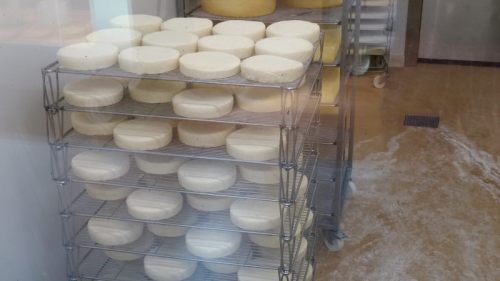 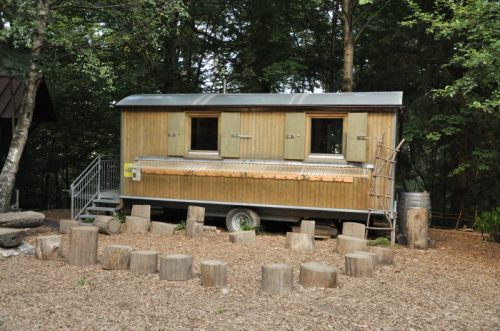 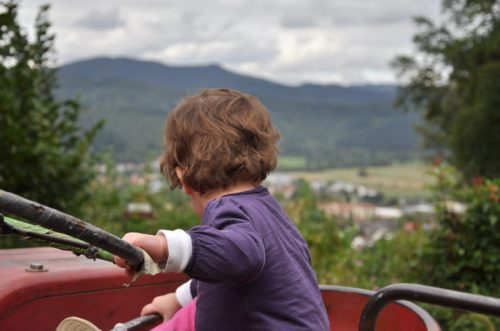 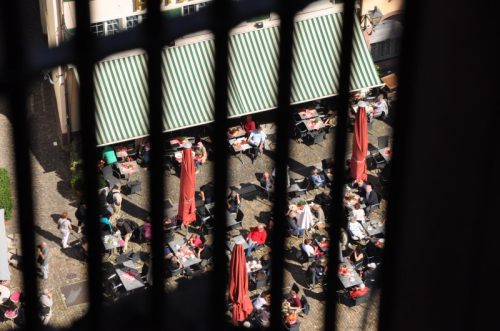 Freiburg market from the catherdral tower 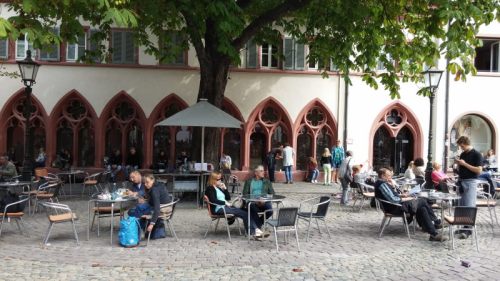 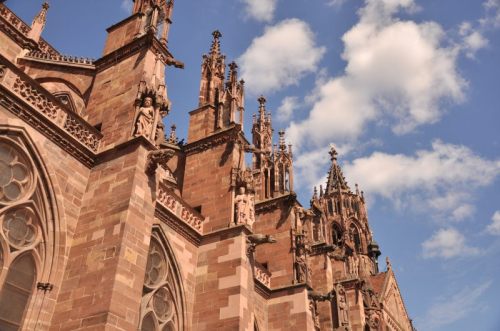